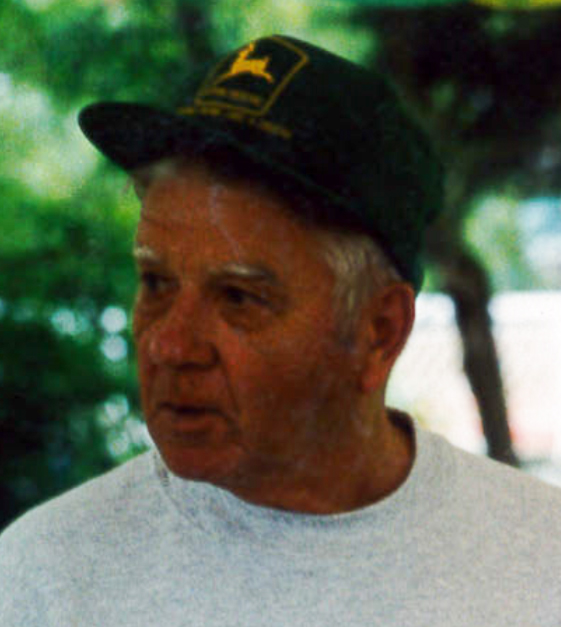 Arrangements have been entrusted to Cleveland Funeral Home, Cape Vincent.

Born Dec. 12, 1925, in Utica, the son of the late William and Ella Bryant Rehm, he graduated high school before serving in the United States Navy during World War II.

After his service in the Navy he became the vice president of Marine Midland in Watertown where he worked until retirement in 1983 he also owned and operated Millens bay Marina for many years.

John was predeceased by his parents, his wife, and his brother Bill Rehm.

Online Condolences can be made at www.clevelandfuenralhomeinc.com.