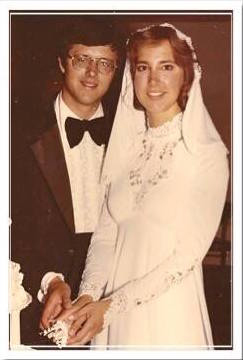 Mr. and Mrs. James King, Pillar Point, will celebrate their 40th wedding anniversary on June 10, 2018. The couple was married on June 10, 1978, at Christ Lutheran Church in Duluth, Minnesota.

Nancy A. King is the daughter of the late John “Jack” Holt and Olene Holt, Duluth, MN. She is a registered nurse and is employed as a nurse manager at Watertown Pediatrics.

James T. King, Jr. is the son of J. T. King and the late Bess King, Pillar Point. He is employed as an attorney advisor for the United States Army at Fort Drum. 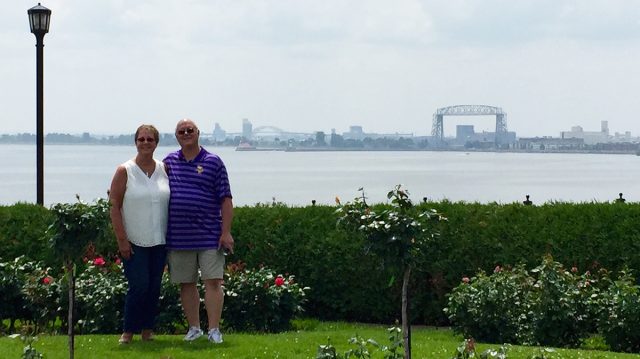