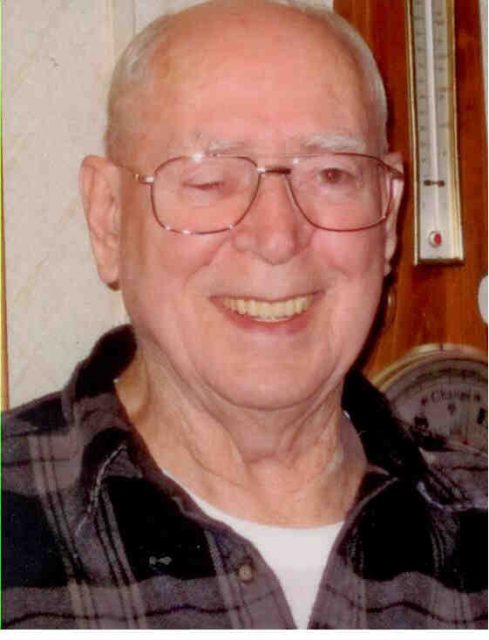 The family will receive friends from 10 to 11  a.m. Saturday, May 12, at Cummings Funeral Service, Inc., Watertown. The funeral service will follow at 11 a.m. with Fr. Michael Gaffney presiding. This will be followed by the burial in Brookside Cemetery with military honors.

Born June 14, 1929, in Taunton, MA, the son of David J. and Edith A. Chamberlain Magee, he graduated from Taunton High School.

After high school, he enlisted in the US Army on Aug. 21, 1947. He served overseas in Japan and Korea several times and his stateside service included Ft. Devens, MA, Seattle, WA, San Francisco, CA, and Pine Camp, NY. He received the United Nations Service Medal, Army of Occupation Medal (Japan), Korean Service Medal with six bronze service stars, Korean Presidential Unit Citation, and Good Conduct Medal. He was honorably discharged on Aug. 20, 1953 from active duty and on January 31, 1957 from the reserves.

A marriage to Carol J. Schofield ended in divorce. He later married Shirley J. Dibble, who passed away Jan. 9, 1986.

David was initiated into the IBEW Local 910 in August 1956 and became a journeyman electrician. He retired from Dexelectrics in Watertown.

He was Catholic, a lifetime member of Eagles Aerie 782, and a member of both VFW Post 1400 and American Legion Post 61. With his wife, Shirley, David enjoyed horse races at Vernon Downs and dog races in MA, never reaping any rewards from his “system”. He truly appreciated that his granddaughter, Jessica, would take him to the mall several days a week so he could enjoy his “coffee club” with Fred, Lois, and Bob, along with all the others he met over the years. He also enjoyed playing the stock market, with his biggest regret selling his Microsoft stock long before it gained today’s value. David’s family enjoyed hearing about his time as a medic in the Army, of which he often reminded them.

He was predeceased by his sister, Ann Bennett, who passed in August 1990.

Donations in David’s name may be made to either Hospice of Jefferson County, 1398 Gotham St., or the Assoc. for the Blind and Visually Impaired, 131 Washington St., both in Watertown, NY 13601.

Online condolences to his family may be posted at www.cummingsfuneral.com.