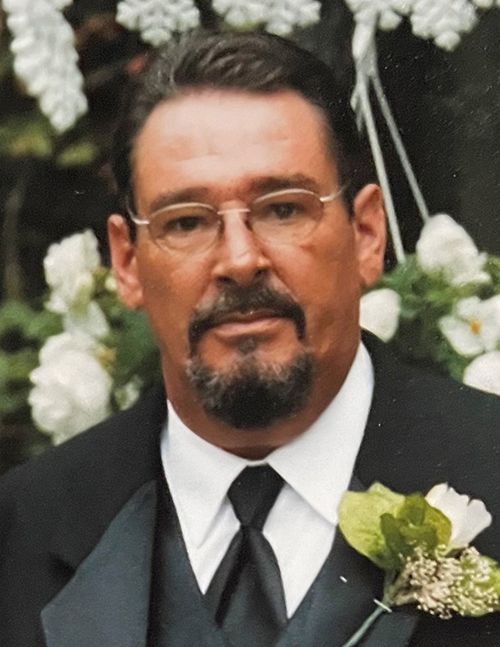 DEXTER, NY —  Donald “Donnie” J. Wills, 67, Dexter, passed away after a brief illness on April 30, 2021, at the Grandstrand Medical Center in Myrtle Beach, SC., an area where he spent the winter months.

He served in the Army from 1972 – 1975. During that time, he spent six months in Germany. He later re-enlisted with the Army National Guard and served in Operation Desert Storm with the 145th Maintenance Company. He retired from the National Guard with over 20 years of service. He also worked as a civilian on Ft. Drum. While at Ft. Drum, he worked for Directorate of Logistics at the ammunition supply point. He also worked as a heavy equipment operator and a fuel handler. He retired from Ft. Drum in 2008.

Donnie enjoyed fishing, traveling, old cars, and NASCAR. He was a loyal Atlanta Falcons football fan and loved attending his grandchildren’s sporting events. He and his companion Joanne were “Snowbirds” and enjoyed their winters in Myrtle Beach, SC.

He was a member of the Watertown Elks Lodge 496, Watertown VFW Post 1400, and the Brownville American Legion Post 588.

He was predeceased by his parents and a brother Gary.

In lieu of flowers, donations may be made to Veterans Agency.

Online condolences may be made at www.dexterfuneralhome.com