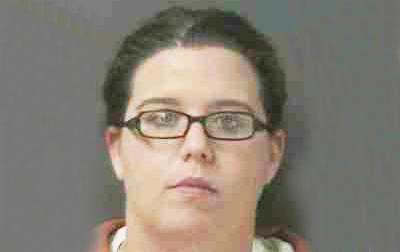 WATERTOWN, NY — On 05/10/18, at about 10:40 a.m., members of the Metro-Jeff Drug Task Force executed a search warrant at 730 Mill St., lower apartment, in the city of Watertown. This is the residence of Jennie C. Ingram. This location has been the focus of an on-going drug investigation, police said.

Entry was made into the residence without incident. At the conclusion of the search warrant a quantity of cocaine, crack cocaine, and marijuana were seized, police said. The aggregate weight of the cocaine and crack cocaine was approximately 24 grams with a street value of $2,400.00, police said.

As a result, Jennie C. Ingram, 31, Watertown, NY, was charged with one count of third-degree criminal possession of a controlled substance.

Mrs. Ingram was arraigned in the City of Watertown Court by Judge Neddo and held without bail based on her criminal history, police said.

Additional arrests and charges are pending.