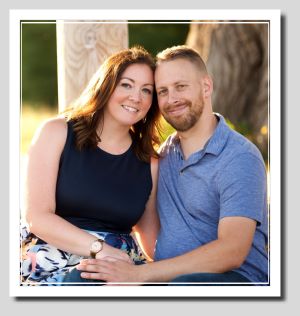 Together with their families Morgan Snyder and Bryce Hicks announce their engagement.

Morgan is the daughter of Rhada and Al Decker (Theresa) and Joseph Snyder and Cheryl Schulz (Alexandria Bay). Miss Snyder is a 2004 graduate of Alexandria Central. She graduated from SUNY Plattsburgh in 2008 with a degree in Childhood Education. She earned her Masters in Literacy Education in 2009 also from SUNY Plattsburgh. She is employed as a Special Education Teacher at Beekmantown Central School District in West Chazy.

Bryce is the son of Germaine Hicks and Pete Sorrell (Plattsburgh) and Matt and Therese Hicks (Deerfield Beach, FL). Mr. Hicks is a 2005 graduate of Saranac Central School District. He graduated in 2011 from SUNY Plattsburgh with a degree in Business Administration. He is employed as a Park Supervisor at Point Au Roche State Park in Plattsburgh.