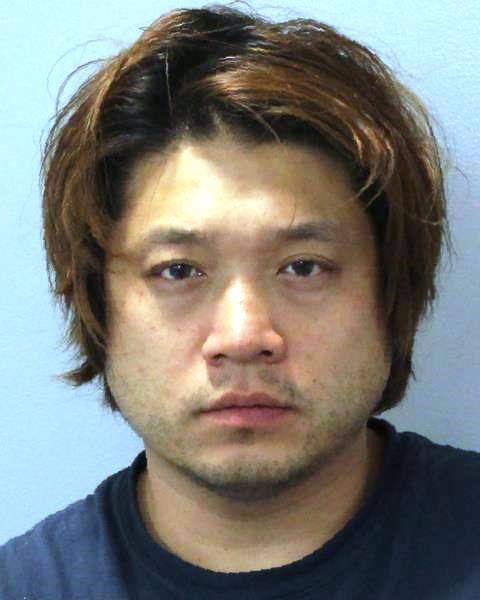 On Aug. 13, 2018, at approximately 6:30 p.m., troopers responded to East Avenue in the village of Central Square for reports of a vehicle that had struck a pedestrian.

Investigation has revealed a 2016 Volkswagen, operated by Richard D. Kim was traveling east on East Ave when he stated he “passed out” and struck a pedestrian who was walking in the same direction, troopers said.

Kim was arraigned in the town of Parish Court and was remanded to the Oswego County Jail on $1000 cash bail /$2000 bond and is scheduled to appear in the village of Central Square Court on Tuesday August 14, 2018 at 5 p.m.