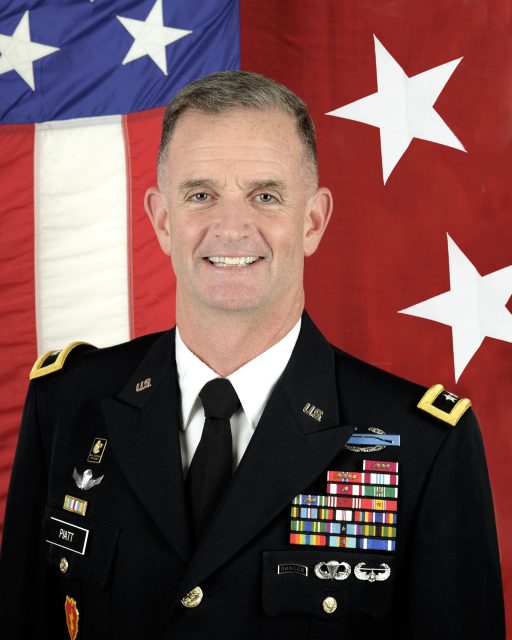 During this deployment, MG Piatt and his team worked directly with the coalition and military leaders of Iraq to win the peace, rebuilding and facilitating healing after years of constant warfare.

Currently, less than one hundred soldiers from the Headquarters Battalion are still deployed in support of Combined Joint Task Force – Operation Inherent Resolve.  They are expected to return home in the early fall.

In just the past year, the 10th Mountain deployed approximately 9,400 Soldiers to more than 26 countries.