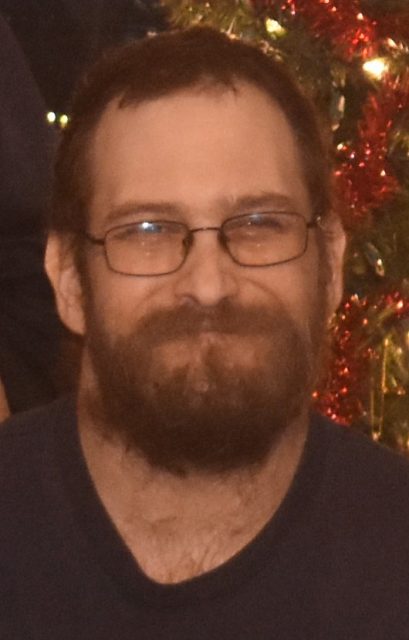 Calling hours will be 11 a.m. to 1 p.m. Friday, March 15, at the Reed & Benoit Funeral Home, Watertown. Burial will be held at the convenience of his family. A celebration of life will immediately follow calling hours at the LaFargeville American Legion.

Born Feb. 13, 1974, in Watertown, a son to Gary L. and Diane (Landon) VanBrocklin, he graduated from Watertown High School in 1992 where he ran on the high school track team.

A marriage to Rachelle Storm would end in separation.

Gary was a member of Watertown’s First United Methodist Church.

Surviving besides his mother, Diane ( Mark)  Baltz, are his daughters: Ireland (partner Austin Faulk) of Carthage, Mckala of Carthage; his siblings: Timothy Baltz of Kingston, Kevin Baltz of Clayton, Amanda (Kyle) Payne of North Carolina; and his “brother from another mother”, Scott Sykes. He is also survived by a niece and his beloved dog, Milo and several aunts, uncles and cousins.

Condolences may be made online at www.reedbenoit.com