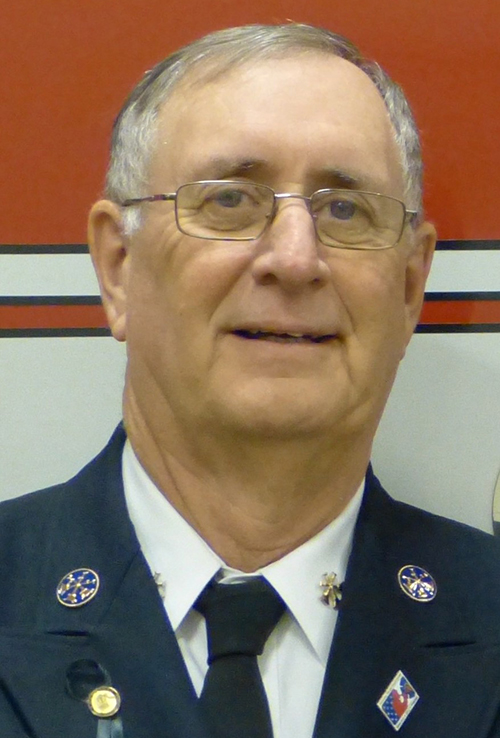 Born Oct. 19, 1950, in Watertown, NY, the oldest son of Amby and Eva (Arlene) Loomis, he graduated from Union Academy in Belleville, NY.

After high school, Gary joined the Federal Bureau of Investigation where he worked from 1970 until 1973. He left the FBI and then went to work for the Jefferson County Sheriff’s Department until 1977 when he joined the Fort Drum Fire Department. Gary retired from Fort Drum as an assistant fire chief in 2000.  After his retirement, Gary worked for the Sackets Harbor Department of Public Works and the Thousand Islands Bridge Authority.

After the death of his son Garrett in 2010, Gary helped establish the Garrett Loomis Foundation and was dedicated to the cause of enhancing firefighter safety education in the north country.

Gary was always busy with the community, helping those who were in need and spending time with good friends. The most important part of Gary’s life, however, was his dedication to his family. Gary loved spending time with his family, whether it was his sons, brothers, cousins or nieces and nephews. Above all else, Gary adored his three grandchildren. Family and friends would say that you always knew where you stood with Gary, but once you were his friend, you were a friend for life.

He was predeceased by his parents, Amby and Eva Loomis, father and mother-in-law, David and Janet Summerville, a sister-in-law, Marlene Loomis, and his son, Garrett Loomis.

A graveside service will take place this summer (more details to follow).  There will be no calling hours.

Condolences may be made online at carpenterstoodley.com