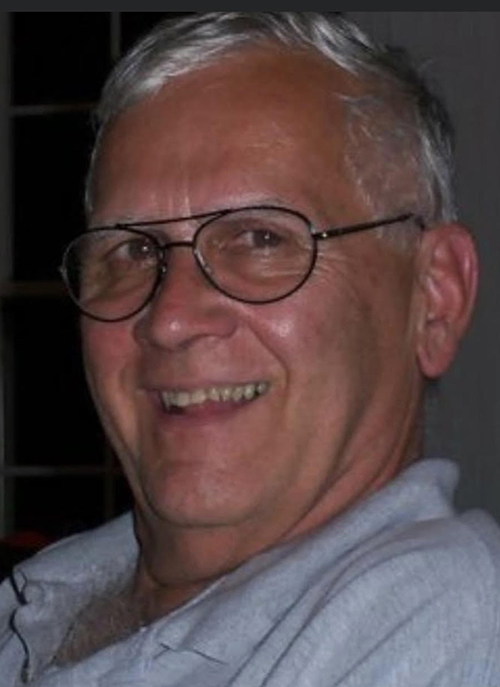 He was born on Sept. 8, 1946, in Watertown, NY, son of Harry P. and Marguerite (McCormican) Wilson. He graduated from Watertown High School in 1965 and from Jefferson Community College in 1967.

Following college, Harry began his career working for NYS Department of Transportation. He retired in 2002 as a sign foreman, after 35 years of service.

At the age of 16 he began working for Pilon Monument Co. Harry continued to work there until he purchased the company in 1993 and it became known as Wilson Monument Co. His sons joined him and took over the day to day operations in 2019.

Harry was a dedicated and active member of the Watertown Elks Lodge #496 where he held various positions and served on many committees.  He was Past Exalted Ruler in 1995, a Past Trustee, and Past NYS Elks Association Tiler.  He received the Grand Exalted Ruler Outstanding Service Award in 2015 and 2017 and the Exalted Ruler Appreciation Award in 2013.

He was also a member of the Sons of the American Legion Post 61 and Eagles Club.

Harry and his family enjoyed spending summers at their cottage on Lake Ontario, sitting by the lake and soaking up the sun, playing cards and spending time with his family.

Among his survivors are his beloved wife of 50 years, Sheila M. Wilson; two sons and their wives, Harry R. Jr and Lorraine and Bryan J. and Brianna L., all of Watertown, NY; four grandchildren, Brandon, Megan, Jenna and Kayla Wilson; a great grandson, Cooper Stanley Wilson, his sister Linda Schleier  of Arizona and her children

Arrangements are with the Hart & Bruce Funeral Home.

Donations may be made to Hospice of Jefferson County 1398 Gotham St., Watertown, NY 13601.

Online condolences may be made at www.hartandbrucefh.com.