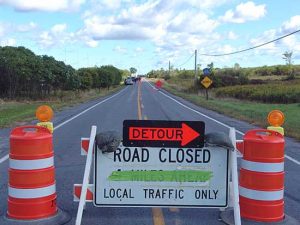 WATERTOWN, Sept. 16, 2007 —  Human skeletal remains were found in overgrown brush along outer Ives Street Road Saturday evening, not far from the intersection of Gillette Road in the town of Watertown. 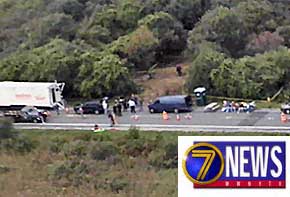 At around 6:45 p.m. Saturday, a man who was walking his dog made the discovery and called the Jefferson County Sheriff’s Department

A woman at the scene identified her uncle, Michael J. Dulmage, of 18635 County Route 65, as the man who alerted police.  His property is adjacent to the scene where police are searching.

The remains were not visible from the roadway.

It was determined that the remains were human, and they had been there for “quite some time,” according to Sheriff John P. Burns.

He declined to identify the sex and age of the remains and whether any clothing or other objects were found. “It appears to be a human body,” Burns said.

Until the remains are identified by Dr. Samuel A. Livingstone, county medical examiner, the case is being investigated as an unexplained death at this time.

Investigators will attempt to find any links to the May 29, 1996, disappearance of a 30-year-old Watertown woman, Alicia C. Wasilewski.

County Route 65 will be reduced to one lane for at least the next two days as police continue to investigate.

Deputies are being assisted by members of the Watertown Police Department, New York State Police, the Jefferson County Office of Fire and Emergency Management and the Town of Watertown Fire Department. 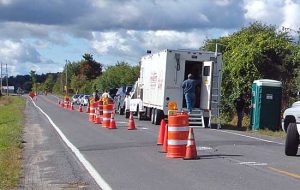 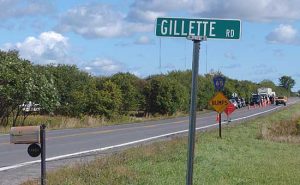 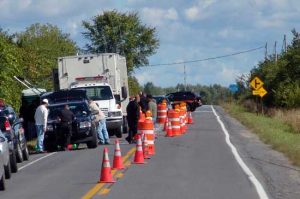 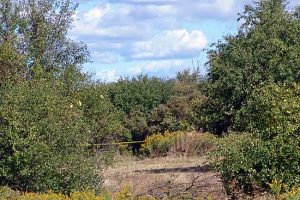 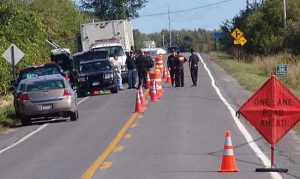 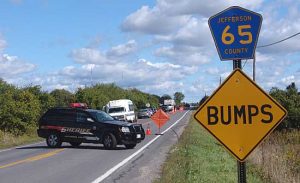