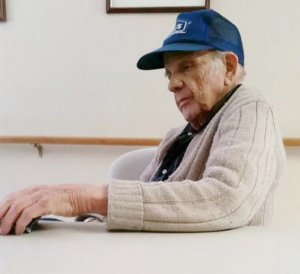 He attended school in Chadwicks and left school to join the U.S. Army filled his commitment so he could enlist in the U.S. Navy where he was honorably discharged.

James worked for the family business, Brodt’s Pharmacy in Chadwicks, for the Town of Clayville, and in Lowville he worked for and was owner of Brockway Whitewash.

He was an avid outdoorsman who enjoyed fishing and hunting.

He and his brothers were involved boxing, and he boxed for the navy.

Per Jim’s wishes, he is to be cremated and have a spring graveside service with military honors in St. Mary’s Cemetery in Clayville.

Arrangements are with the  Sundquist Funeral Home.