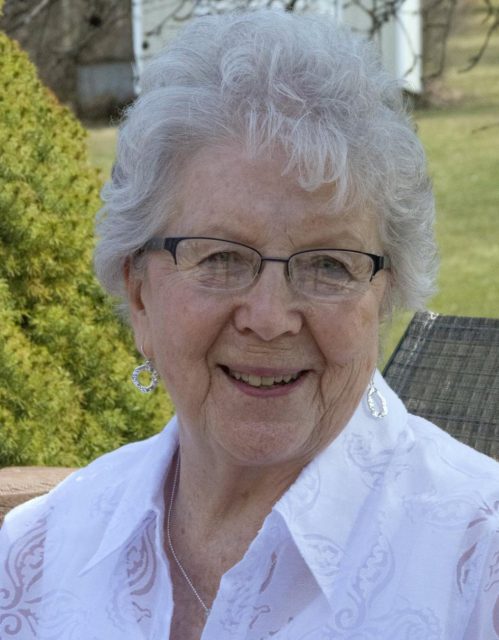 CLAYTON, NY — On Wednesday, Jan. 9, 2019 long time Clayton resident Jean Barton Heady passed away at her home under the care of of her family and loving caregivers. She was 81.

Jean was born on March 17, 1937, in the town of Orleans, daughter of the late Paul C. and Evelyn M. Schultz Barton.  She grew up on her family’s farm on East Ridge Road in LaFargeville. She graduated from LaFargeville Central School in 1955 and received her Diploma in Nursing from the House of the Good Samaritan in 1958.

Jean held several positions in her nursing career. She started at E. J. Noble Hospital, Alexandria Bay and went on to work for Dr. Heady in his Clayton practice.

Jean was a communicant of St. Mary’s Church where she was a Eucharistic Minister, Lay Reader, Bereavement Committee member, and was a former Trustee of the church. She was Past President and Board Member of District 6 NYSNA, and a Delegate for the American Nurses Association.

She was a member of NYSNA, Sigma Theta Tau, and its Committee on Rural Health Nursing and was a Co-Founder of Clayton Clinic of North Country Children’s Clinic.

She enjoyed cooking, gardening, her family, and spending time on the River.

Calling hours will be held 3 to 6 p.m. Sunday, Jan. 13, at Cummings Funeral Service, Inc., Clayton. The funeral Mass will be celebrated 11 a.m. Monday, Jan. 14, at St. Mary’s Church with Rev. Ray Dietzberg presiding. Burial in St. Mary’s Cemetery will be in the spring.

Online condolences to her family may be posted at www.cummingsfuneral.com