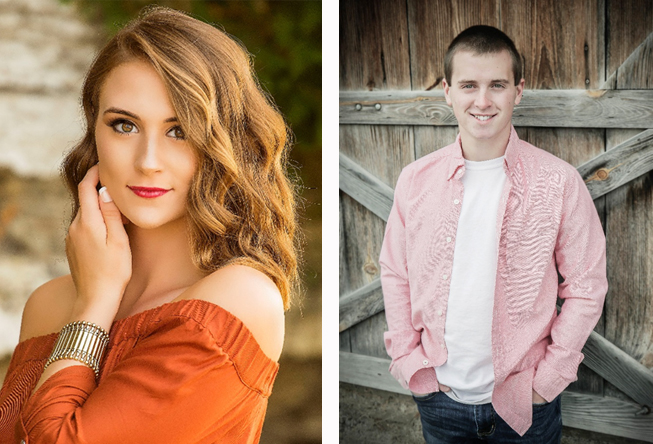 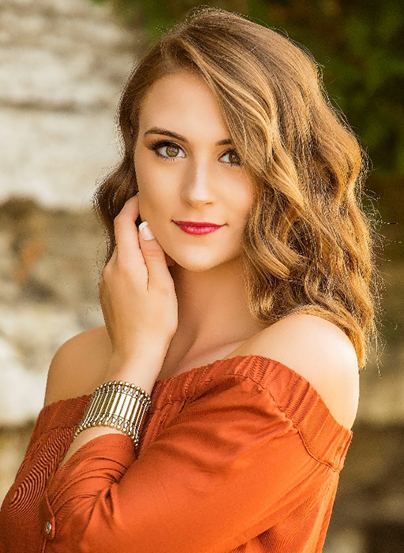 oelle Leek, daughter of Bryce and Stephanie Leek, has been named Valedictorian for the LaFargeville Central School Class of 2018 earning a cumulative overall average of 94.043.

She has maximized her opportunities while in high school earning 31 college credits prior to graduation. Joelle will earn a Regents Diploma with Advanced Designation with Honors and mastery in Math.

During her career at LCS she has held leadership roles as Class President, Basketball Team Captain, Sources of Strength Member, Spanish Club President, and Prom Committee President. She was a member of the Varsity Basketball team from eighth through eleventh grades and was a Frontier League All Star in her Junior year. Joelle has extended her influences into the surrounding communities by holding titles with the Miss America Organization and involving herself with numerous charity organizations as well.

She plans to attend the University of Alabama next year to pursue a major in Communications. 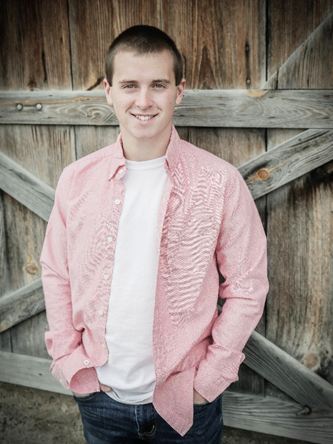 Connor Jeffers, son of Jamie Jeffers and Kimberly Hooker, has been named LaFargeville Central School Salutatorian for the Class of 2018 earning a cumulative overall average of 93.652. He is a member of the National Honor Society, Spanish Club, Soccer Club, Basketball Club, and Baseball Club. Connor has also served in a leadership capacity as a student representative on the school’s Sources of Strength group and has held office as the Secretary of the Baseball Club. Mr. Jeffers has been a standout athlete joining two varsity teams as a freshman and the third in his sophomore year. He was selected to the league’s all-star team in soccer every year since his sophomore season. He was chosen as a Frontier League All Star in baseball in both tenth and eleventh grades and was a key player on the league and sectional championship team as a junior.  In addition to Connor’s efforts outside of the classroom, he has earned 23 college credits and will graduate with an Advanced Regents Diploma. Connor plans to attend The State University of New York at Plattsburgh in the Fall where he will major in Business. 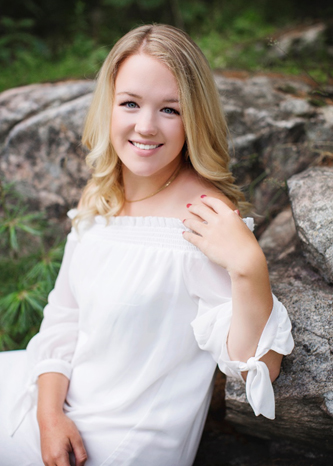 Anna Larkins, daughter of James Larkins and Susan Mitchell, has been named the 2018 Outstanding Vocational Student at LaFargeville Central School.  Anna has proven herself to be a student who can excel both academically at LCS and in the vocational setting earning a 94.5 cumulative average in her two-year program at BOCES. Miss Larkins is also member of the National Technical Honor Society. She is a member of the Cheer Club, and has been her team’s Captain, the Most Valuable Player, and received the teammate award for the two-thousand seventeen season. She is a two-time Frontier League All Star in Varsity Cheering and was awarded an Outstanding Musician Award twice as well. Upon graduation in June, Anna is anticipated to receive a Regents Diploma with honors and will have graduated from the two year course in Cosmetology with a Technical Endorsement upon Completion of her NOCTI Exams. After receiving 1,000 hours in her Cosmetology program, Anna will take the written and practical State Board Exams to get her full cosmetology license. She will enter the workforce utilizing her skills directly following graduation.

The LaFargeville Central School and surrounding community are extremely proud of all three students and their accomplishments.  Congratulations and good luck in your future endeavors!