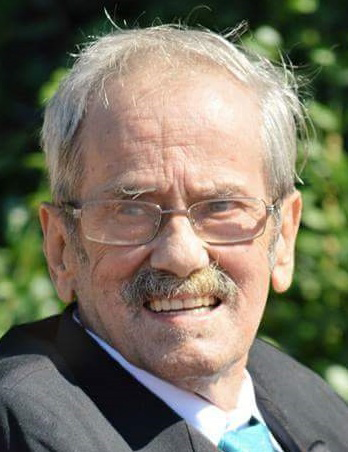 There will be no funeral services or calling hours.

Arrangements are under the care and direction of Frary Funeral Home, Ogdensburg.

Merton was born on July 15, 1942, in Pierrepont, NY, the son of Benjamin C. and Rose M. Davis Hance Merton. He attended local schools in Hermon-Dekalb area. A marriage to Carol Poore ended in divorce.

Online condolences may be made at www.fraryfuneralhome.com.