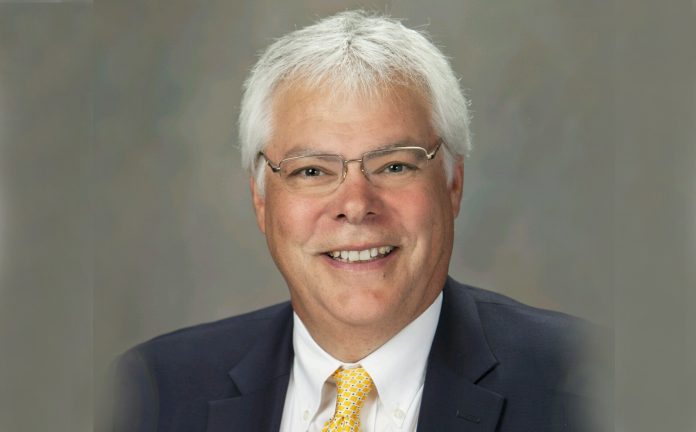 “Ulisses’ vast experience within the rail sector, combined with his technical prowess, provides the unique perspective New York Air Brake’s business requires, and he will become a valuable part of an organization already rich in focus, discipline, and vision,” said Hawthorne. “He’s insightful, engaging, and an ideal fit for NYAB’s team of talented, passionate, and committed employees – and for its first-class strategy of growth, built on a tremendous legacy of achievement.”

“I am honored and humbled to be joining New York Air Brake – its second-to-none reputation in the rail industry has been earned through more than a century of accomplishments,” Camilo said. “I’m looking forward to working with the exceptional group there and contributing to this great company’s continued growth.”

Outgoing leader Hawthorne joined NYAB in 1995 after posts at Raytheon and General Electric. He has served as president and CEO since 2012, overseeing expansion of the company’s technology footprint, product portfolio, and revenue base. Prior to that, he spent a decade as director of New York Air Brake’s Irving, Texas-based Train Dynamic Systems division. TDS is the worldwide leading industry expert in train dynamics.

NYAB is a member of the Munich, Germany-based Knorr-Bremse Group, the world’s preeminent manufacturer of braking systems for rail and commercial vehicles.

New York Air Brake, LLC, a member of the Knorr-Bremse Group, has been serving the rail industry since 1890. Through the years, the Company’s basic philosophy has reflected a deep respect for the customer, and a commitment to providing quality products at a cost-effective price. An industry pioneer, employing more than 600 people, the Company is driven to deliver solutions for improved rail performance, safety, and overall operating cost. New York Air Brake is headquartered in Watertown, New York, with manufacturing plants in Riverside, Missouri; West Chicago, Illinois; and China Grove, North Carolina; and TDS, a technology development unit located in Irving, Texas. For more information, visit www.nyab.com.