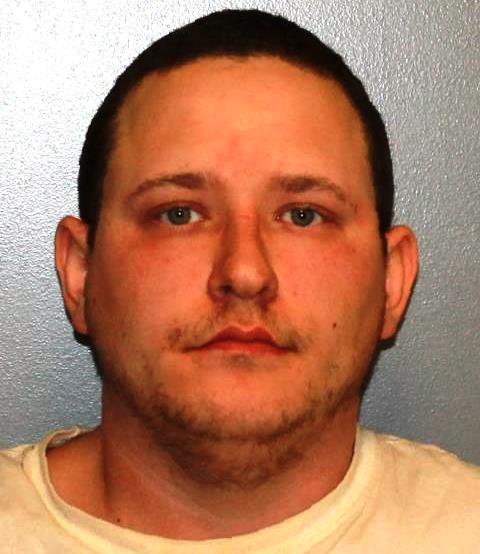 WATERTOWN, NY — On Feb. 5, 2019, members of the Internet Crimes Against Children Task Force, along with the Jefferson County Probation, arrested 29-year-old, Matthew J. Coates from the town of Champion for Promoting a Sexual Performance by a Child, a class “D” felony.

The joint investigation determined that Coates uploaded an image of a child who appeared to be less than 5 years old engaging in sexual conduct, troopers said.

Coates is a registered level 1 sex offender and was on probation at the time of his arrest, troopers said.

Coates was arraigned and was ordered to be held without bail.