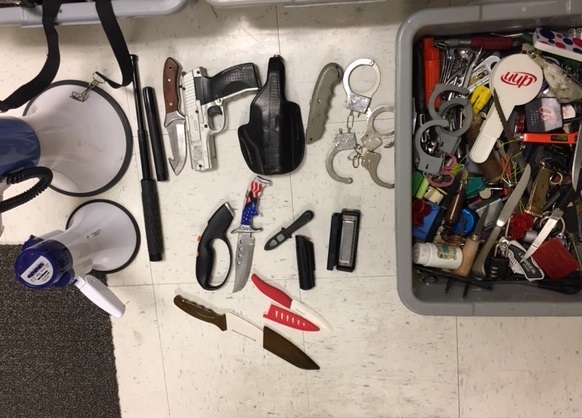 ALBANY, NY (news release) — In an effort to streamline security screening at the New York State Capital, the New York State Police will triple the number of open security checkpoint lanes and provide additional staff on days when a higher than usual number of visitors are anticipated during legislative session days. The change will take effect when the legislative session resumes following Easter break, on April 29.

State Police are responsible for security at the State Capitol building, Empire State Plaza and the Concourse.

Each day, there can be up to 1,000 people who visit the State Capitol and surrounding offices.

That number can grow to 7,000 people per day when the state legislature is in session, especially during lobby days and special events.

Acting State Police Superintendent Keith M. Corlett said, “Our priority will always be public safety. Our plan to streamline security will make for a quicker process, while making sure those who visit and work around the Capital are safe.”

On the high traffic days during legislative session, the public will notice additional security lanes open to improve the flow of visitors being screened, along with additional security screen technicians and troopers. State Police will also be able to deploy additional personnel as needed.

While the efficiency of the process will be improved to reduce wait times, security at the Capitol and Legislative Office Building will remain paramount. 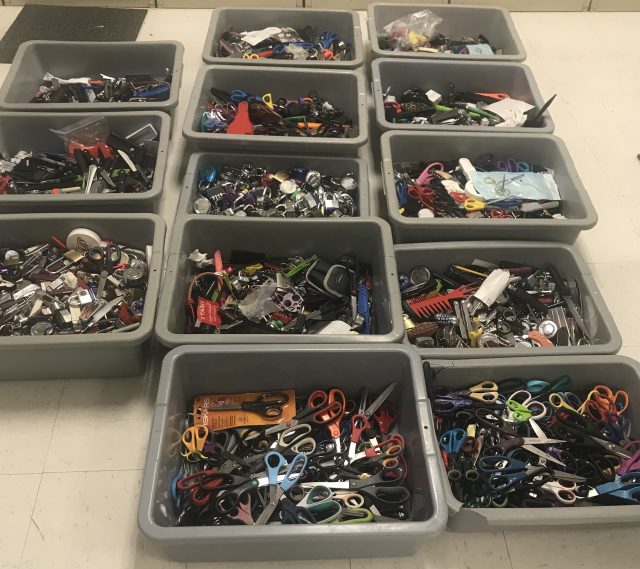 At each checkpoint, State Police identify and seize items not allowed on state property. In the last year, State Police have seized thousands of items including a pellet gun, needles, razor blades, scissors and knives.

A reminder to visitors, there are no weapons of any kind allowed on state property. This includes but is not limited to guns, knives, pepper spray, Tasers or stun guns.

To further expedite the security screening process, visitors to the capital are required to remove any electronics, belts, loose change and jackets and place them in plastic bins before being screened by a metal detector. 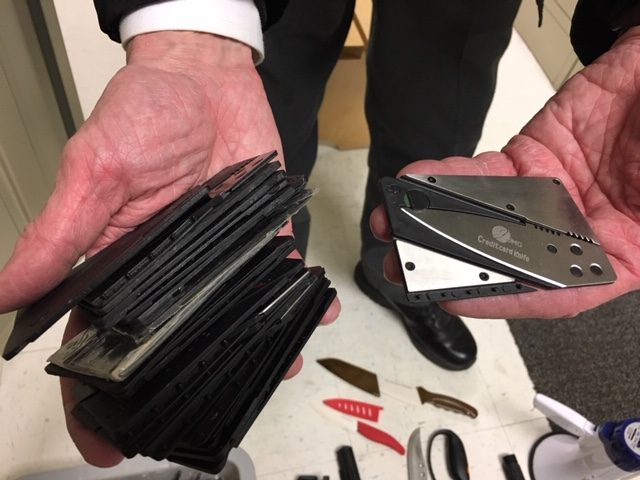