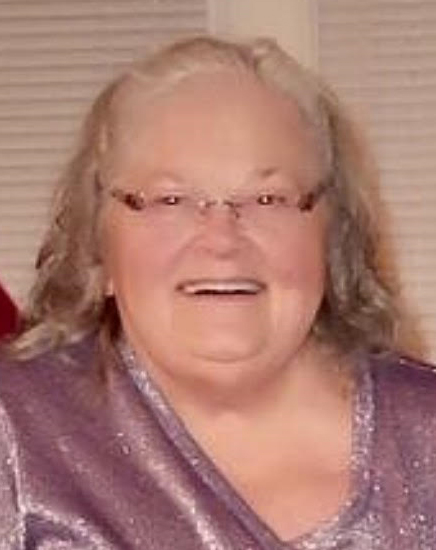 WATERTOWN, NY — Patricia C. Monaco, 77, formerly of Theresa, where she was a lifelong resident, passed away peacefully in her sleep at the Centennial Apartments in Watertown where she had been a resident for a little over a year.

Born Nov. 21, 1941, in Watertown, a daughter of Arthur Crosby and Jeanette Madlin, Pat was a graduate of Indian River Central Schools.

She was formerly married to Fred Monaco of Watertown.

At one time Pat was employed by the F. W. Woolworth company as a Sales Associate and later as a Department Manager before she began working as a Residents’ Assistant at Jefferson Rehabilitation Center. After working many years at JRC Pat retired and spent her free time with family and friends at Hyde Lake.

She was a member of the Theresa United Methodist Church and attended Asbury United Methodist Church in Watertown. She was a former member of the Red Hat Society, patronized Miss Laura’s Diner in Theresa most days, and her greatest joy was spending time with her family at Hyde Lake where she grew up as a child. Patricia also loved to quilt and was looking forward to volunteering for the Association for the Blind and Visually Impaired Of Northern NY teaching quilting.

Pat was predeceased by her father and step mother, Arthur and Violet Crosby, her mother and stepfather, Jeanette and Joseph Pacella and her daughter, Kelly Oatman.

The funeral service will follow at 6 p.m. at the funeral home. Burial will be in Union Cemetery in Adams Center in the spring.