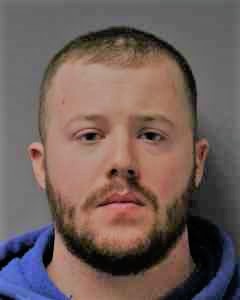 Pritty is alleged to have engaged in sexual intercourse with another person (female) without such person’s consent where such lack of consent is by reason of some factor other than incapacity to consent, deputies said. The incident is alleged to have occurred on March 1, 2019, in the town of Stockholm.

Joseph E. Pritty was arraigned in the Town of Stockholm Court by Town Justice Williams and ordered held in the St. Lawrence County Correctional Facility on $2,500.00 cash bail or $5,000.00 bond. Pritty posted cash bail after arriving at the county correctional facility. He is to reappear in Stockholm Town Court at a later date.

An order of protection was issued by the Town of Stockholm town justice for the victim.