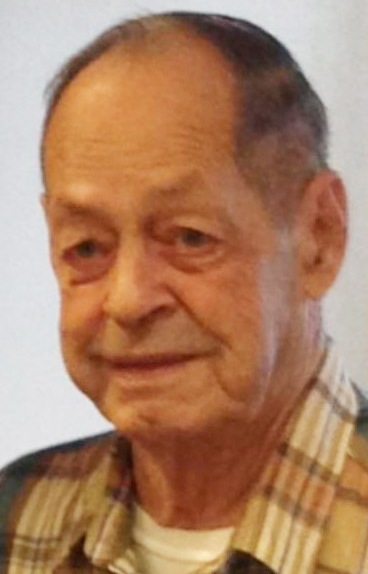 CARTHAGE, NY — Robert L. Guyette, 89, of 222 State St., Carthage, died Monday evening, May 28, 2018, at his residence where he was under the care of his family and Hospice of Jefferson County.

Bob worked at Carthage Papermakers for 18 years, Carthage Machine Shop and retired as a Treatment Plant Operator for James River in 1993. For many years the couple lived at 22 Liberty St. in West Carthage.

He is survived by a daughter and her husband; Robin and Terry Liberty of Peru, NY, three sons and their wives; Randy and Deanna Guyette of West Carthage, Robert and Enza Guyette of Fayetteville, GA and Brad and Rachel Guyette of Copenhagen, 10 grandchildren, 12 great-grandchildren; two sisters-in-law, Barbara Guyette of Myrtle Beach and Donna Guyette of Carthage; a brother-in-law, Steve Pleskach of Lowville and several nieces and nephews.

Two sisters, Shirley Pleskach and Juanita Brown and three brothers, Richard, Gary and Raymond Guyette, all died before him.

Funeral services will be held 11 a.m. Friday, June 1, at the Bezanilla-McGraw Funeral Home with the Rev. Jane E. Wagner officiating. Burial with military honors will be in Hillside Cemetery, Champion. Calling hours will be held 4 to 7 p.m. Thursday, May 31, at the funeral home. Memorial services will be conducted by the Elks at 6:00 p.m., American Legion at 6:30 p.m. and the VFW at 6:45 p.m. on Thursday evening.

Online condolences may be made at BezanillaFH.com.