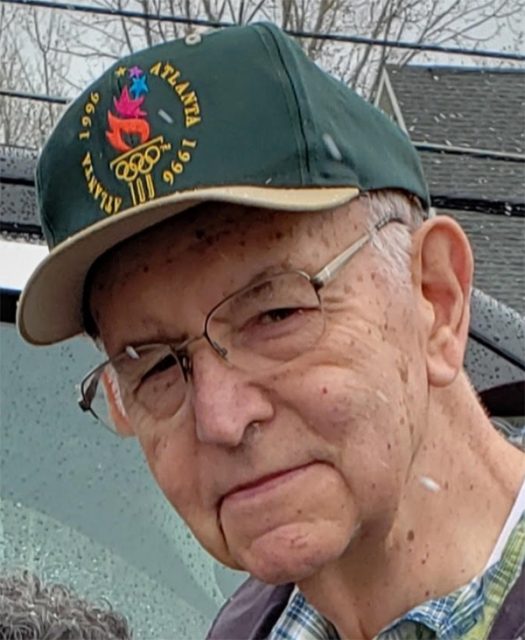 WATERTOWN, NY — Robert Paul Schorr, 80, of 645 Thompson St., Watertown, passed away peacefully on Saturday, June 29, 2019, surrounded by family while under the care of Hospice of Jefferson County at the Ellis Farm, Watertown.

In his earlier years, Robert was employed in various jobs working as an assistant for a printer and later as an assistant for a geotechnical engineering firm.  Other employment consisted of working for Anthony Giordano of Giordano’s Esso in the Ironbound Section of Newark NJ,  and The 1000 Islands Marina, Clayton, NY.

He was drafted into the US Army on Oct. 27, 1961, and was honorably discharged on Oct. 26, 1963, as a Private First Class, assigned to the 86th Engineers in Fort Dix NJ.  During his time there he was the First Army unit pistol champion. Also during his time in service, his unit was assembled and readied on standby at the McGuire Air Force base for the Cuban Missile Crisis.

He married Claudia VanBrocklyn (VanBrocklin) whom he met while in training at Fort Drum, NY when Claudia worked in the billeting office, on May 7, 1966 at Holy Famly Church, Watertown with  Rev. John Pendergast, assistant pastor, officiating. Robert and Claudia resided in Irvington, NJ for a short period before returning to Watertown, NY, to start their family.

Robert and his brother Nelson C. Schorr Sr. ( and later with their brother, Harold) have owned and operated Schorrs’ Service Center and Car Wash (formerly Schorrs’ Sunoco) on LeRay Street in Watertown since 1968 when Robert purchased the business from former Congressman Hadwin Fuller, who at the time was the president of Parish Energy Fuels, on a handshake deal.

Robert was a life member of the North Side Improvement League, a member of the American Legion Post 61, Watertown, NY, a 30=year committeeman for the Jefferson County Republican Committee, and was an appointed a member of  the City Charter Commission under then Mayor T. Urling Walker and a parishioner of Our Lady of the Sacred Heart Church.

He is also survived by, several nieces, nephews and cousins and a sister in law, Yung Ja “Jean” Schorr.

Besides his parents, he was predeceased by his beloved wife Claudia who passed away June 6, 2017, a brother Harold and his sister Anne Carrara.

Per Mr. Schorr’s wishes, there will be no calling hours or services. Internment will be at the convenience of the family.

Donations  can be made in his name to The Jefferson County Hospice 1398 Gotham St, Watertown, NY 13601