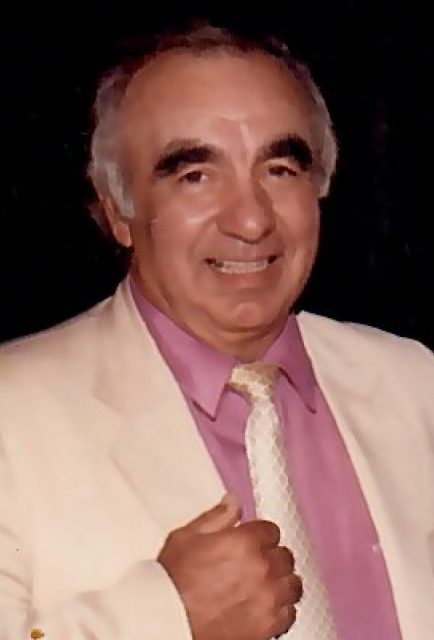 WATERTOWN, NY —  Attorney Robert V. Renzi, 84, Watertown, passed away Saturday, Feb. 29, 2020, at his home surrounded by his family and friends.

He was educated in local schools, attended Manlius Preparatory School, St. Lawrence University, and graduated from Albany Law School in 1960.

While in high school, prep school, and college, he was an excellent athlete having been an outstanding running back and track star.

He married Helen Shafer on Sept. 16, 1961, and they had two children, Vincent Renzi and Gina Renzi. His first wife died in November 1990.

Robert practiced law specializing in criminal and trial work for over fifty years. He was a member of the Jefferson County Bar Association, Elks Lodge, and Italian American Civic Association.

In his mid-thirties, Robert played for the local Red and Black Football Team and was inducted in to the Red and Black Hall of Fame and still holds many records.

He loved to spend time on the St. Lawrence River boating, and loved animals; especially dogs.

He was very generous in giving free advice in his legal practice and was known for helping many under privileged people.

His brother and sister-in-law, Alphonse and Marie, a niece, Michele Scanlin, all died before him.

There will be no calling hours.

In lieu of flowers, due to the Lenten season, contributions may be made in his name to the Jefferson County SPCA, 25056 Water St., Watertown, NY 13601.

Condolences may be made to www.dlcalarco.com