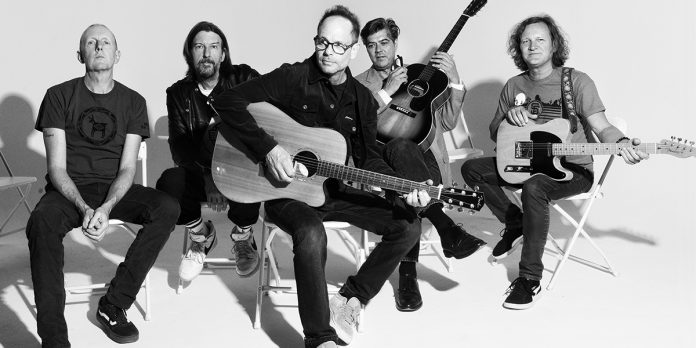 SYRACUSE, NY —  Gin Blossoms return to the Great New York State Fair for the first time in more than two decades with a performance on the Chevy Court stage at 6 p.m. September 2. The band, famous for its hits “Hey Jealousy,” “Til I Hear It From You” and “Follow You Down,” last appeared at the Fair in 1996. All concerts in the Chevrolet Music Series are free with Fair admission. Concerts at the Fair are sponsored by Chevrolet.

Fair Director Troy Waffner said, “It’s been a while since we’ve host Gin Blossoms and they sound as good as ever. Their music helps kick off our final weekend and I know this will be a fun night for fans.”

Founded in 1841, the Great New York State Fair showcases the best of New York agriculture, provides top-quality entertainment and is a key piece of the state’s CNY Rising strategy of growing the Central New York economy through tourism. The 2022 Fair runs from August 24 to September 5.