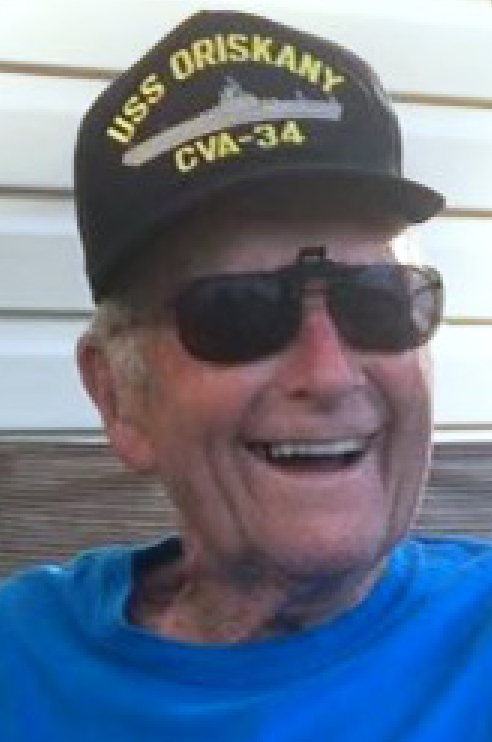 WATERTOWN, NY —  Rudy Conrad Parker, 90, of Watertown, pass away peacefully Saturday, Sept. 25, 2021. He was in the comfort of Samaritan’s Sam Keep home.

Rudy (better known as “Buddy” nickname) was born July 17, 1931, in Alexandria Bay, the son of the late James and Mary (White) Parker. He attended Alexandria Central School till 10th grade before joining the Navy to fight in the Korean War on the USS Oriskany. In June of 2013 because of his sacrifice in the war effort Rudy at the age of 82 years old was honored with his high school diploma with the Alexandria Central class of 2013.

Rudy married in 1959 and moved to New Jersey where he worked several jobs before going to work for the United State Postal Service for 20 years. After getting divorce in 1987 Rudy moved back to Watertown and worked for the Watertown school district as a custodian for 11 years before retiring. He loved being in his garden everyday playing with the variety of plants and flowers. If he wasn’t in his garden he was in his son’s or helping friends in their gardens. He also loved country music, dancing, playing with his youngest grandson, watching his football Cleveland Browns, Hockey Night in Canada, reading, drinking a beer and being with his family and friends. 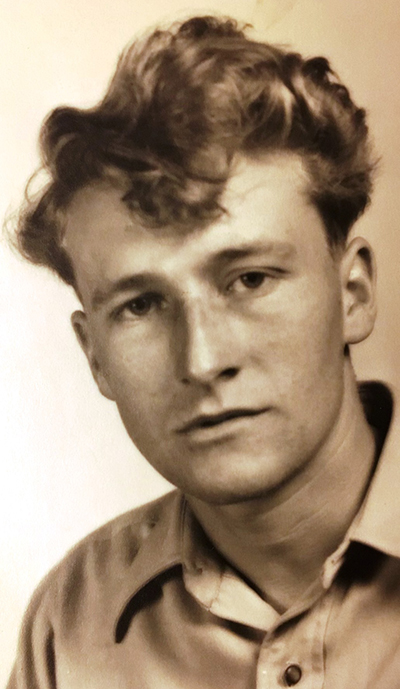 Arrangements for online condolences may be made at www.reedbenoit.com.