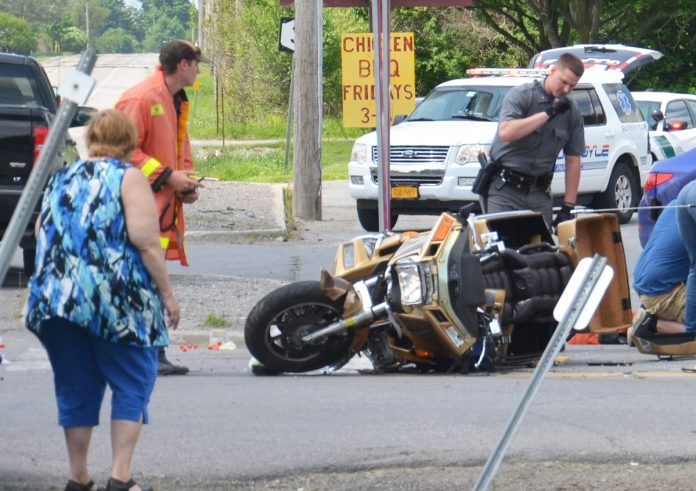 Investigation revealed, a 2005 Chevrolet Trail Blazer, operated by Jennifer B. Lachenauer, age 44, from Watertown, was northbound on Old Rome State Road and stopped at a stop sign at the intersection of State Route 3.

Lachenauer then proceeded to drive through the intersection, failing to see a motorcycle that was traveling westbound on State Route 3, and into the path of the 1985 Honda motorcycle, troopers said.

The operator of the motorcycle, Daniel A. Davis, age 52, from Sackets Harbor, unable to avoid striking the vehicle, struck the passenger side quarter panel of the Chevy trailblazer. Both Davis and his passenger were ejected from the motorcycle.

The passenger, 52-year-old Shelley A. Paris, was airlifted to SUNY Upstate Medical Center in Syracuse via LifeNet and was listed in serious condition, troopers said.

Mr. Davis was transported to Samaritan Medical Center by Sackets Harbor Ambulance, where he succumbed to his injuries, troopers said.

Lachenauer was not injured in the crash, troopers said.

The investigation is continuing.

Troopers were assisted at the scene by Jefferson County sheriff’s deputies, state park police, Guilfoyle Ambulance and members of the Sackets Harbor, Town of Watertown and Brownville fire departments. 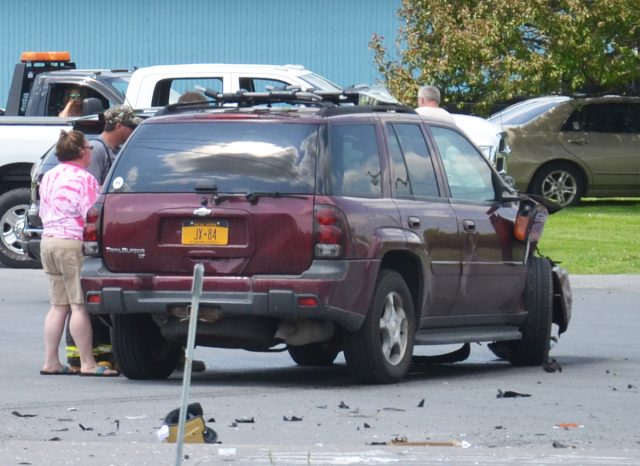 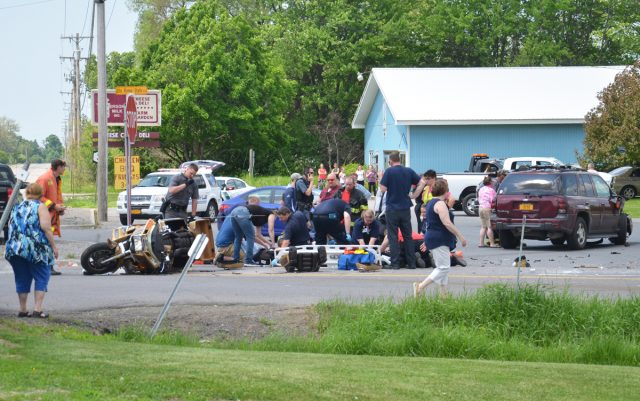 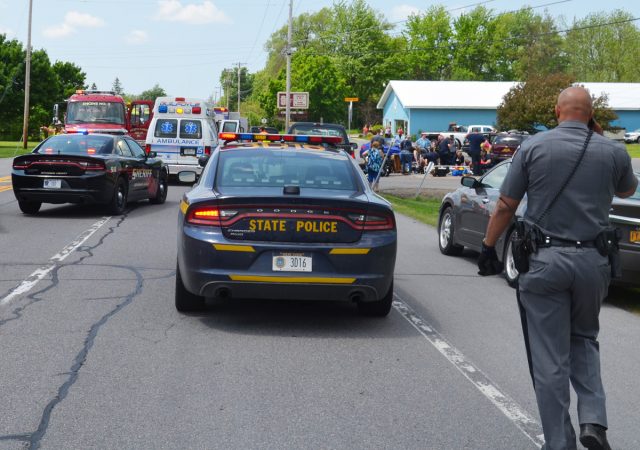 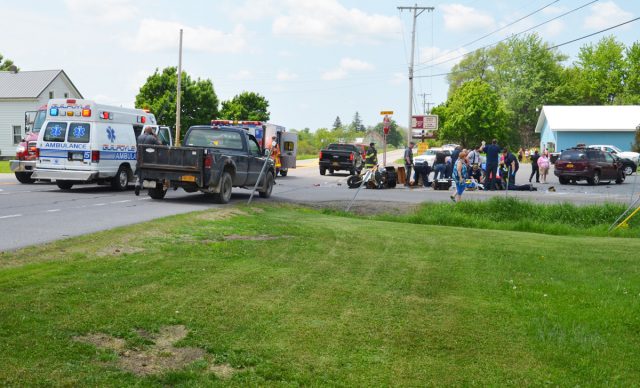