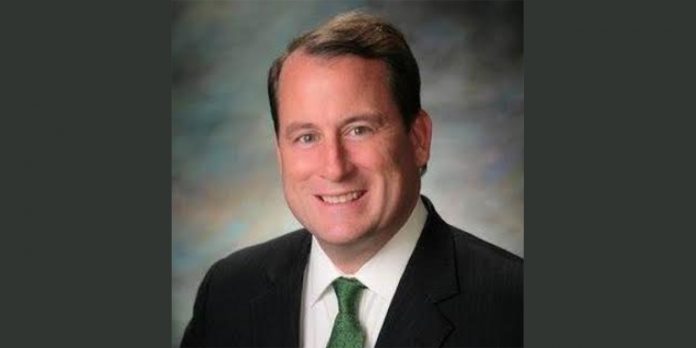 To the People of the North Country,

Some time ago, Senator Ritchie asked me to consider running for the State Senate when she retired. I was humbled and appreciated her vote of confidence in me.  I also respected Senator Ritchie’s efforts to plan a path for her retirement, following in the footsteps of her predecessors, including Ambassador Barclay, Secretary McHugh and Senator Wright.  I intentionally did not do anything to eclipse Senator Ritchie and her retirement announcement.  Instead, I spent my time seriously considering what I can offer as a public servant.

My love for — and desire to help — the North Country remains.  I will not, however, be running for the New York State Senate.

Unfortunately, running in this race has become impractical.  As we are seeing across the nation, the divisiveness of politics and the lengths that people will go to “win” has a lasting and significant negative impact on our national fabric.  When a local primary race devolves into this level of vitriol, it is not good for anyone- candidates or constituents. It leaves all parties damaged and takes the focus away from the real job: representing the people and working each and every day to make things better.  A legislative role (like the New York State Senate) should not be decided by the involvement of national figures. Specifically, due to my respect for the 45th President of the United States, I would not want him to be dragged into the race either.

I also want to address three false narratives that were floated:  First, that Senator Ritchie misled Assemblyman Walczyk or that she did anything other than what she has always done – act in the best interests of the people of the North County.  Senator Ritchie has known me and Assemblyman Walczyk (who worked for her) for many years.  She had all the facts when she endorsed me.

Second, Congresswoman Stefanik “blasted” me for being willing to put myself forward and run for office.  Trying and not succeeding is not weakness.  I hope people take this life lesson:  it is okay to try.  American history is filled with stories of great people that have had tremendous success- but only after many attempts.  When setbacks happen, the key is to be resilient and persistent and move forward.  That is grit. It is one of the things that makes America great.

Third, I have never in my life sat on the sidelines.  The people that live in this area know the many ways- large and small- that I am involved.  From supporting many local candidates for office, to mentoring young adults, to youth coaching, to advising businesses, I work tirelessly.  No one has ever challenged my work ethic.

I have always been and will continue to be a loyal member of the Republican Party.  In 2014, after a spirited primary, I congratulated Congresswoman Stefanik. I not only endorsed her I removed myself from the general election ballot. More importantly, I have purposely stayed out of her limelight, and quietly supported her, especially since she became a vocal supporter of President Donald J. Trump in November 2019.  For the sake of the North Country, I hope that she continues her work for the North Country, as well as the Nation.  This area desperately needs it.