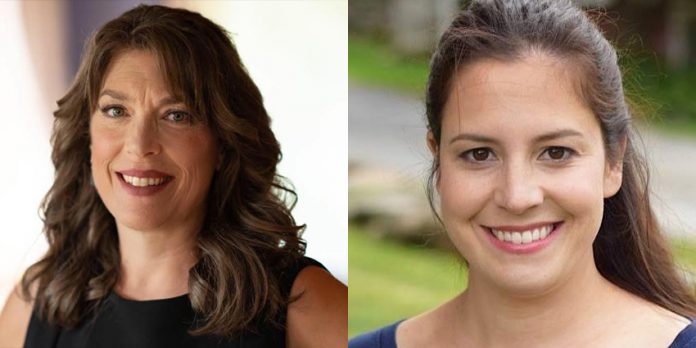 SARATOGA, NY —  Based on Taxin’ Tedra Cobb’s Q3 FEC filing, it’s clear her campaign is broke, has laid off staff, and is starting to accept defeat. As her campaign rapidly ran out of money, she paid $1.6K in unemployment in Q3, meaning she had to lay off staff. With $1.4 million cash left on hand on October 1, she spent her final $1.3 million laying down her media buy leaving her campaign completely broke.

Ten days ago, Elise for Congress announced it raised over $3 million in Q3 and had over $4 million cash on hand, nearly four times what the Cobb campaign had. The Elise for Congress pre-general election FEC report shows we’ve raised over $600,000 from Oct 1 to Oct 14 with an average donation of 29 dollars and over $3 million cash on hand for the final 18 days. This is more than double what the Cobb campaign had on hand over two weeks ago. Now, she backed out of the most widely watched debate and laid down her final 1.3 million dollar tv buy leaving her with no money left.

“Taxin’ Tedra Cobb’s campaign is broke and has laid off staff in the critical final stretch, and Elise for Congress has never been in a stronger position for re-election,” said Stefanik spokeswoman Maddie Anderson. “The signs of a losing campaign are clear: laying off staff, running out of money in the critical final two and a half weeks, and continuing to hide from voters by staying locked up in her basement on her computer. The overwhelming energy and support for Elise Stefanik on the ground is historic — it’s no wonder why Taxin’ Tedra Cobb’s campaign is starting to pack it up and accept their quickly approaching double-digit loss.”