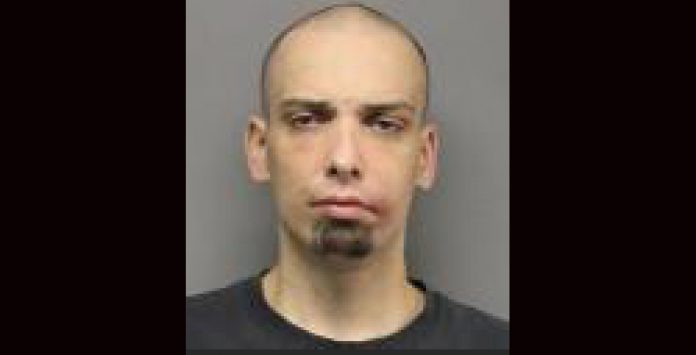 MASSENA, NY — On Oct. 24, 2018, at approximately 2:14 a.m. State Police responded to a residence on State Highway 37 in the town of Louisville, for a report of an unknown male inside the residence.

The male was reported to have stripped off his clothes and attempted to get into bed with the complainant, troopers said. Other family members were inside the residence also asleep at the time.

Troopers arrived on scene and were advised the subject had fled the residence. The male left his belongings inside the residence when he fled.

Howard E. Donnelly II, 35, of Massena, was located by a United States Border Patrol officer inside a nearby hotel. He was taken into custody and turned over to State Police without incident.

Donnelly was charged with second-degree criminal trespass and arraigned inMassena Town Court. He was released on his own recognizance.