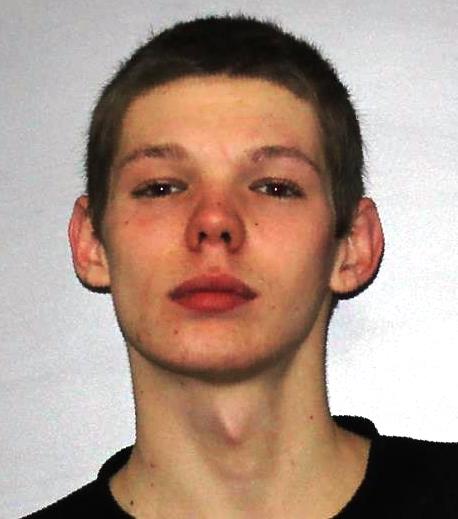 A 16-year-old male was also charged with Cemetery Desecration 1st degree (E-felony). Due to eligibility for juvenile offender status, his name will not be released. 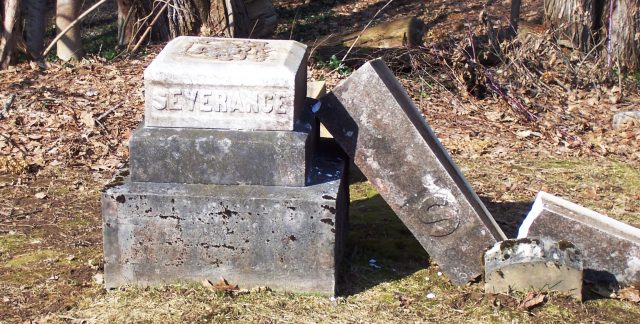 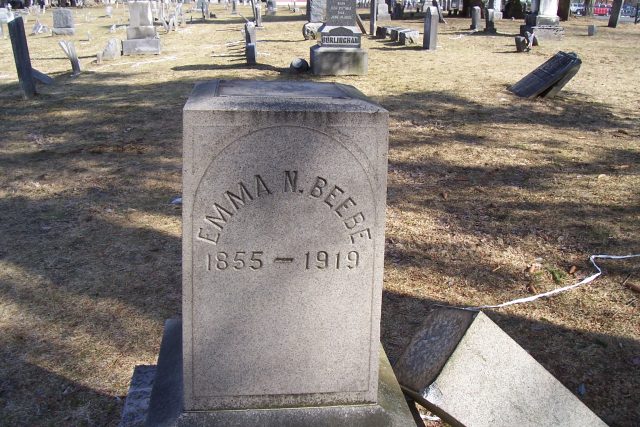 Earlier:
The New York State Police in Pulaski are investigating a criminal mischief to the Village of Mexico Cemetery on Academy Street, Mexico, NY. Numerous head stones were pushed over and damaged. This occurred between March 31, 2018 and April 1, 2018 in the historic area of the cemetery. 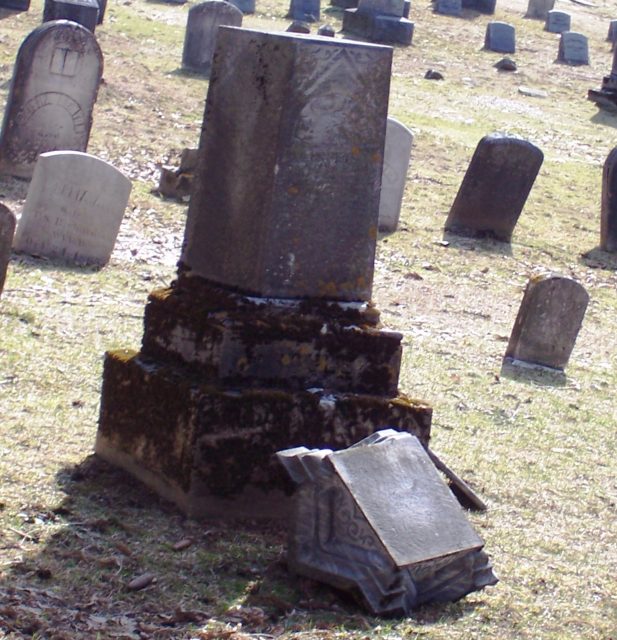