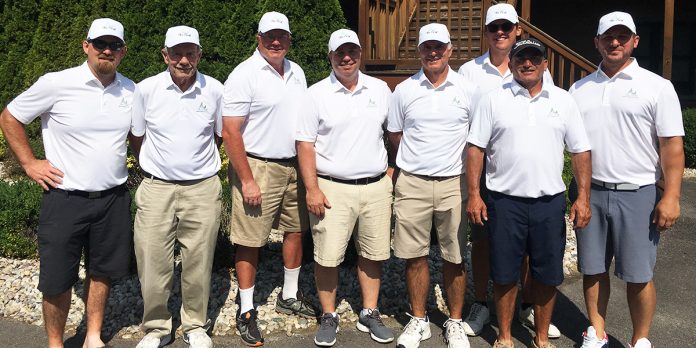 “After a rough start on Saturday, the Team made a valiant comeback on Sunday and finished in a very respectable 4th place,” stated Michael Lundy, WGC President and Owner. In addition, Member George Labarr demonstrated his golfing abilities by winning the Longest Drive Contest. George will also be competing in the NYS Amateur Championships this weekend in Buffalo. Mr. Lundy also complimented the host club Malone on how wonderful they were, and what great condition the course was in. He also praised Joe Parisian who has been the Tournament Director at the Club for the last twelve years, and welcomed new director Toby Draper.